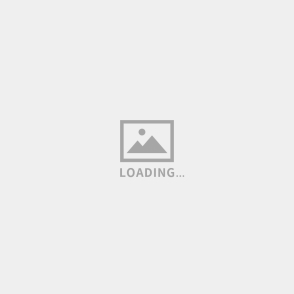 gèn, which means something is permeate in chinese, all over the mountains and plains without an ending in the universe. such pure natural scenery with massive serenity is what the world initially was. inspired by that, we are trying to constantly feel and perceive this world with awe.

Based in Shanghai, genarchitects was founded in 2013, under the leadership of three principals, Fan Beilei, Kong Rui and Xue Zhe, genarchitects engages in comprehensive urban and architectural design work. Whether in urban or natural environment, genarchitects insists focusing on the genuineness of designing and constructing, and hopes that through discreetly dealing with site and functional requirements, we could offer a calm and sincere answer towards the complicated and uncertain reality.